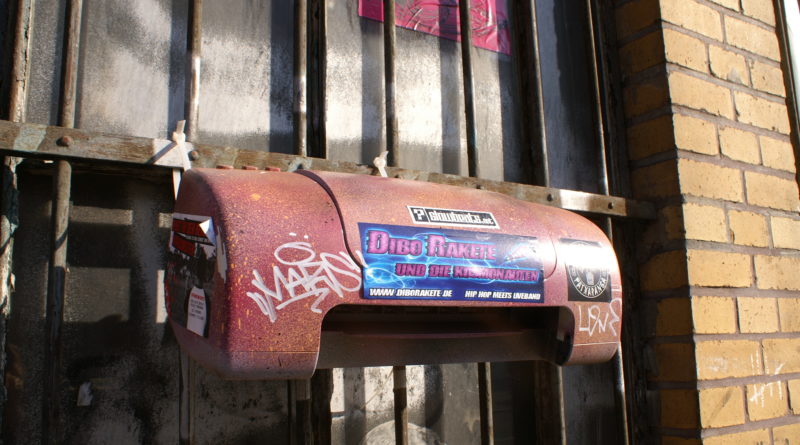 Some people say it’s crazy to visit Berlin via regional express trains (it takes about four times longer compared to the ICE), others just smile (like my Japanese teacher). Well, this was my sixth visit to Germany’s capital and this time together with my mom. We arrived at Berlin-Hauptbahnhof (tief) and then continued to Westkreuz in order to see the Funkturm, which today is just a sightseeing spot without any broadcast functions. There were many bikers there today because of the motorbike days in Berlin.

After that we went northwards to Schloss Charlottenburg, but we didn’t take a look inside, mainly because it would have been expensive – and cameras are forbidden, bah!
Having already spent two hours in the capital we decided to eat lunch near the Alexanderplatz at the Block House. Afterwards we went to see the East Side Gallery (or, what is left of it) and the Molecule Men at Treptower Park.
Instead of returning at 7 pm, we took the earlier train at 5 pm. 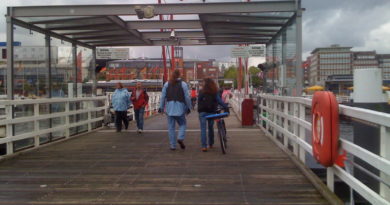 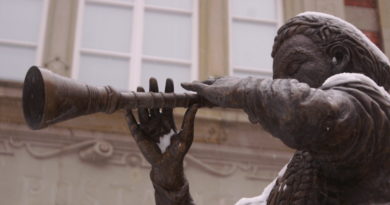 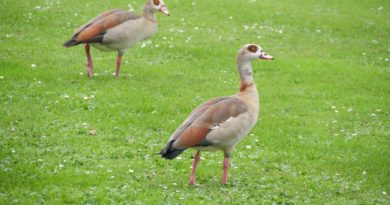 Moselle town Bullay: A gateway to Eifel and Hunsrück