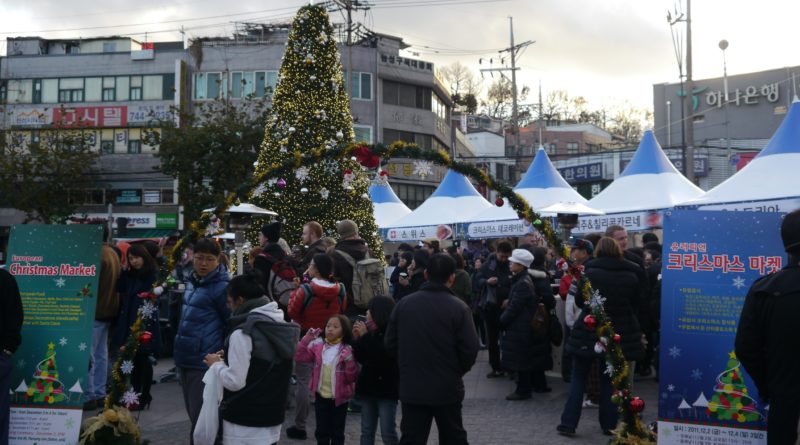 You can buy Christmas decoration, cookies, waffles, glow vine (Glühwein), sausages, soup, roesti, apple pie and … chili con carne.It seems someone decided beforehand that Chili Con Carne has to be on the menu, presumably because it is a hot dish. But since only Germany, Austria, Swiss, France/Italy and the Netherlands were participating, this created a tiny problem: Chili Con Carne is not a national food in any of them. Also for France & Italy “Sausage & Lentil Soup with Sausage” was chosen for some reason. Ok… Imagine the outrage if someone would label the Korean dish Bibimbap as German or Japanese! 😉

Mildly irritating is that they put a cross on top of the Christmas tree. In Europe people usually don’t worship trees nor do they go inside a tree to pray because it hurts too much. It’s tradition to put a Christmas star on top which is after all much more fitting since it symbolizes the Star of Bethlehem which ultimately led the wise men to Jesus’ house. Since Christmas celebrates the birth of Jesus, a star makes much more sense. How did they mess up something like that?

I was also not impressed by the stands themselves which were generic and not decorated at all. It just looked like another food festival. My favorite stand was the Dutch one because with Dutch coffee, cookies and the flag it actually looked Dutch. Supposedly Santa Clause is also appearing at some point.

Overall, this market lacks atmosphere. Some decoration would have helped. Oh, and no chili con carne please 😉 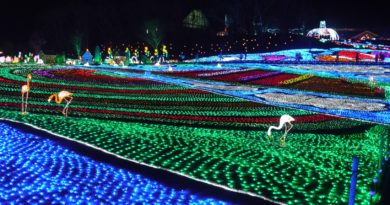 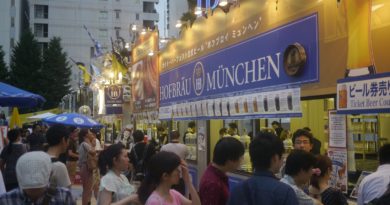 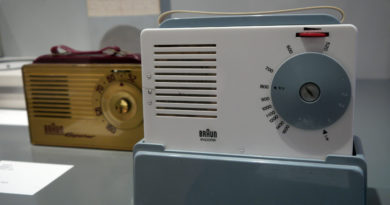